BURBANK, CA – With sponsorship from the World Wide Martial Arts Council, the Martial Arts History Museum today, began the development of a new section within the museum dedicated to the “History of Anime” and it’s impact on America. With the ...
February 20, 2014

Burbank, CA – A statue of Ark Yuey Wong, the “father of kung fu in America,” is set to be unveiled this Saturday, February 22 at the Martial Arts History Museum. A bronze bust, designed by Mexican artist Ulysess Alvarez Barron, will be formally placed ...
January 17, 2014

BURBANK, CA – Run Run Shaw, one of pioneers for opening the doors of the kung fu to the West, died Tuesday at the age of 106, according to a statement from Television Broadcasts Limited (TVB), a company which he helped found. The Shaw Brothers film ...
November 21, 2013 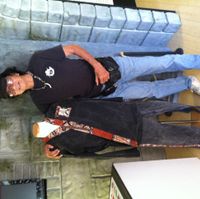 BURBANK, CA – The Martial Arts History Museum was honored to receive the generous donation of the actual uniform worn by Japanese-American martial arts pioneer and icon, Bill Ryusaki. Ryusaki is the founder of a unique form of martial arts, which ... 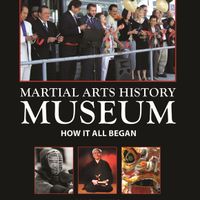 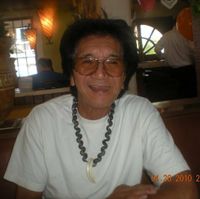 BILL RYUSAKI DAY  November 9, 2013 – 4 pm  Please join us for an amazing moment in time as the Museum honors a legendary pioneer, Bill Ryusaki. If you are a past student, family member or friend, let’s all gather together at the Martial Arts History ... 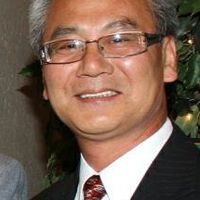 BURBANK, CA – The Martial Arts History Museum is proud to announce the appointment of Chong Su Kim as it’s regional director within the East Coast Sector. This voluntary position will include reaching out to involve martial arts studios, instructors ... 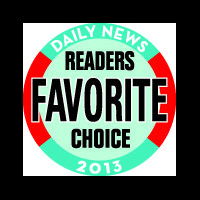